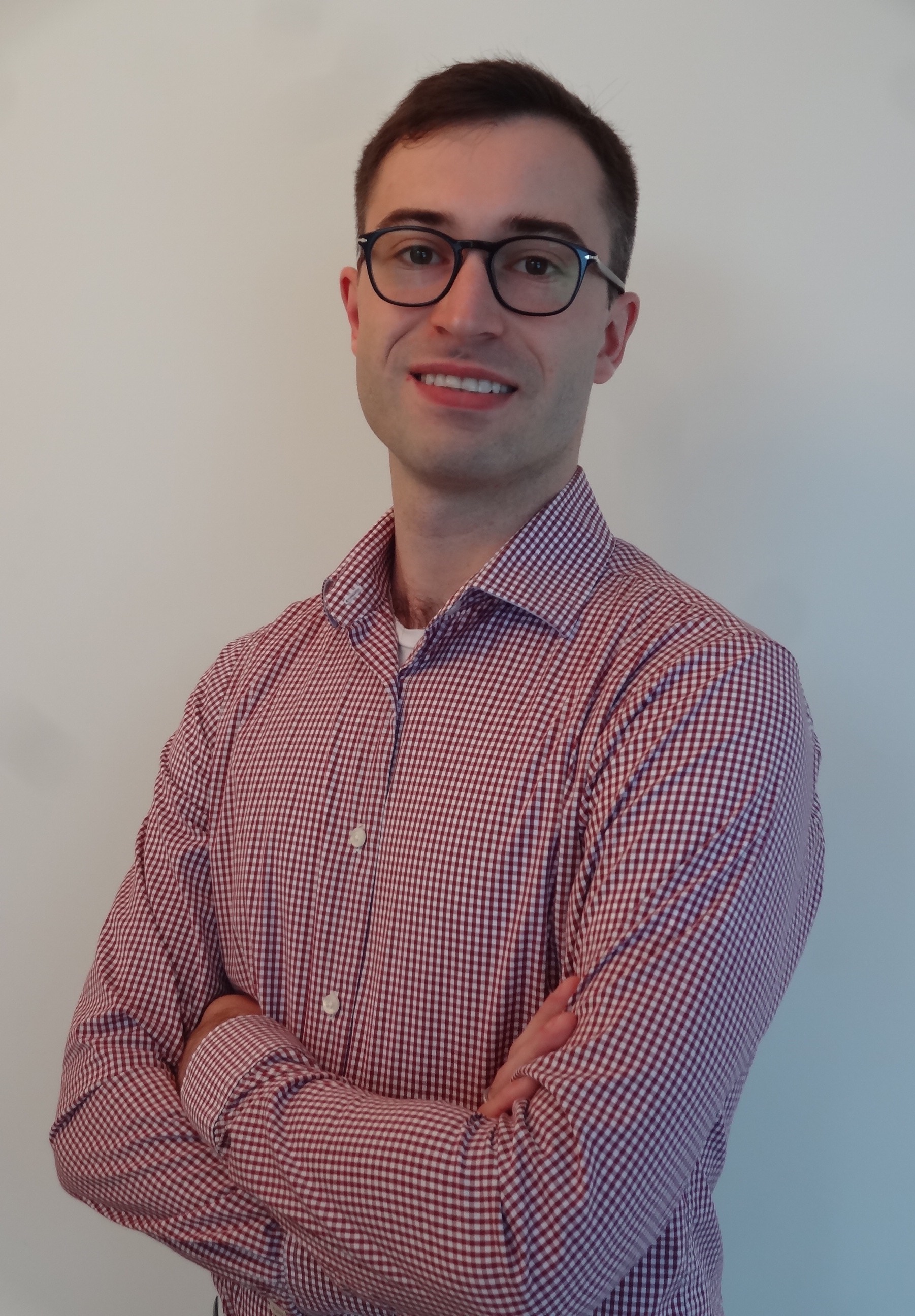 Welcome! Originally from Edmonton, Alberta, I am an Assistant Professor in the Department of Mathematics at the University of Manitoba. Previously, I worked at the University of Oxford as a postdoctoral research fellow in the Numerical Analysis Group under the supervision of Nick Trefethen, and I also studied at The University of Sydney as a Ph. D. student under the supervision of Sheehan Olver. My Ph. D. was co-supervised by Hassan Safouhi and Tony Lau at the University of Alberta. I build Julia software for high precision quadrature, function approximation, solution of differential and integral equations, and fast polynomial transforms, and it's all available on GitHub. I enjoy downhill skiing and grilling meat.